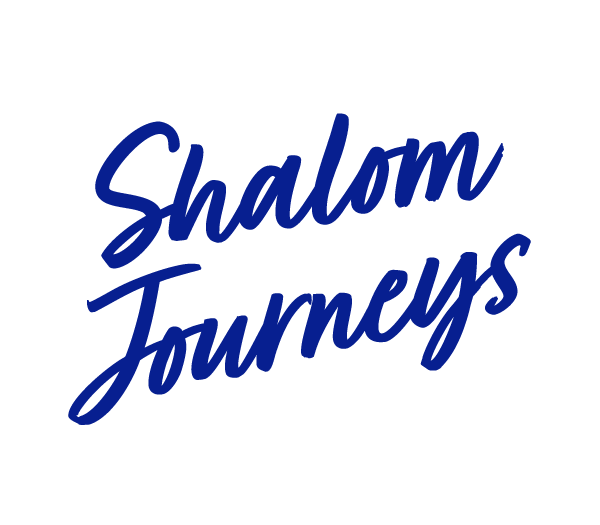 Haifa is the third-largest city in Israel, with a population of approximately 280,000 people. It is located in the northern part of the country, on the Mediterranean coast, and is the capital of the Haifa District. Haifa is a major port and commercial center, as well as a center of industry and technology. It is known for its cultural and religious diversity, with a mix of Jewish, Muslim, Christian, and Bahá’í communities.

Haifa is home to a number of landmarks and tourist attractions, including the Bahá’í World Centre, which is a major pilgrimage site for Bahá’ís from around the world. The city is also home to the University of Haifa, which is a research university with a strong focus on social sciences, humanities, and natural sciences. Haifa is also home to a number of museums and art galleries, as well as beautiful parks and gardens, including the Stella Maris Monastery and the Baha’i Gardens.

Haifa has a Mediterranean climate, with hot, dry summers and mild, rainy winters. It is a popular destination for tourists, who come to enjoy the city’s natural beauty and cultural attractions, as well as its beaches and sea-side promenade. Haifa is also a gateway to the northern region of Israel, which is home to a number of historical and cultural sites, including the city of Tiberias and the Sea of Galilee.

Must see sites in Haifa, Israel 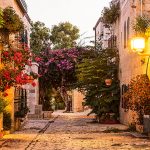 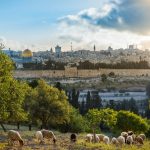 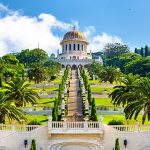 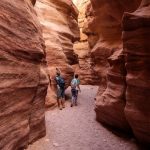 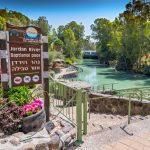 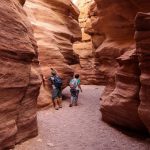